Rethinking Race, Space, and Aesthetics in the Anthropocene

Anywhere else in the world, it is a luxury to live by the sea. In Kiribati, it means that you are the first to be without a home.

-Marita Davies, “The Night I Learned to Fear the Ocean”

For the citizens of Kiribati, a small Pacific island nation located halfway between Australia and Hawai’i, building sea walls has become synonymous with survival. It represents a daily struggle against the effects of rising tides and rapidly disappearing land, a resolute note of resistance from Kiribati and her people against the intimate ways in which global climate change has transformed their sense of home. And yet, Kiribati is one of the smallest countries in the world, a “dot in the Pacific Ocean… with only 800 square kilometres of actually habitable land.”[i] As such, the predicaments of this island nation might be perceived as just an unfortunate consequence, if a particularly poignant case, of ecological crisis that illuminates the conditions of what it means to live in the anthropocene, a proposed geological age in which we must confront the impact of human activities on Earth’s ecosystems.[ii] At the same time that discourses on the anthropocene invite us to attend to grand geological scales and the rhetoric of impending apocalypse, however, the felt effects of global climate change, the way it has unsettled ordinary lives and uprooted entire communities, has also created room for other voices to be heard. It has given small nations like Kiribati, a platform from which to tell their stories—narratives of fear, hope, desperation, resilience, and survival.

The story of Kiribati, its simultaneously marginal and exemplary status, I argue, suggests the minor as a point of departure for engaging conversations about ecological crisis and the anthropocene. I ask: How might beginning with the minor rearrange the scales, populations, and stakes that inform existing dialogues on climate justice, futurity, responsibility, and politics? How do we negotiate the romanticized, even fetishized, position of the minor alongside the real, material struggles of populations that are seen as largely negligible within the grand scheme of threats to human existence and planetary survival? Attending to these questions, this project contributes to existing scholarship on ecocriticism, environmental justice, and the anthropocene by drawing from the insights of critical race and ethnic studies, postcolonial studies, and indigenous studies. As fields historically founded on and propelled by an attention to minoritized subjects and knowledges, they allow us to approach the “minor” as a critical positionality and method for navigating our current “Age of Ecological Predicaments.”[iii]

The minor not only signals a way of remembering the historical development of minority discourse alongside global movements for social justice, but also posits a mode of grappling with the overwhelming, indeed, planetary scales of the anthropocene. Thinking through the minor represents one strategy for resisting the universalizing rhetoric that permeates contemporary discourses on ecological crisis, which stress the urgency of taking global climate change seriously while often covering over the unevenness of its impact on largely poor, racialized communities. Yet, the minor also possesses a unique appeal, captured in the story of Kiribati, and perhaps even more evidently through the international acclaim that the Landfill Harmonic has received. An orchestra comprised of children from Cateura, Paraguay who play recycled instruments constructed from the landfill on which their homes are built has captured the public as a symbol of hope, beauty, and determination amidst literal waste. In this project, I trace stories like that of Kiribati, the Landfill Harmonic, the Marshall Islands, and the Fukushima Daiichi nuclear disaster in political tracts, popular news articles, and literary and cultural productions, to explore the kinds of openings that engaging the minor, and its attendant associations with the small, insignificant, and marginal, create for elaborating eco-political imaginaries that point to ways of living otherwise within the inhospitable and compromised conditions of the present.

[i] Marita Davies, “Where is Kiribati?” The Little Island that Could (blog), accessed October 27, 2016, https://thelittleislandthatcould.com/kiribati/.

[iii] “Sojourns on Future Seas: Asian American Studies in an Age of Ecological Predicaments” was the title of a panel I presented on during the 2016 Association for Asian American Studies conference. It was preparing for and participating in this conference that pushed me to contemplate what fields like Asian American and Ethnic studies can contribute to existing discourses on ecological crisis and the anthropocene, which led to my earliest articulations of how the “minor” can be mobilized as a critical positionality and research method.

Photo by PublicCo on Pixabay. 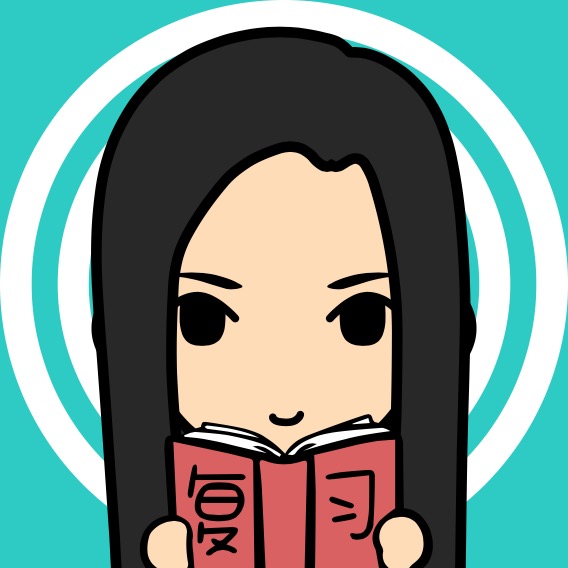 Find Your Way Around

Things I Write About